“Touch is the greatest thing on earth. “ –Ray Charles

After five trips to Japan with Mai, on my sixth trip I finally cycled there.  It made all the difference.  This time I was determined to take time for cycling.  I rented a bike on two different occasions, and cycled about 460 kilometers.  Cycling put me in touch with a lot of things.  Here are a few photos and a sketch of my cycling experiences.  I’ll add more detail in my next posts. 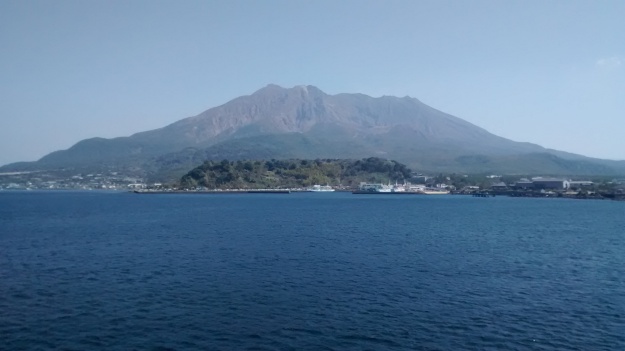 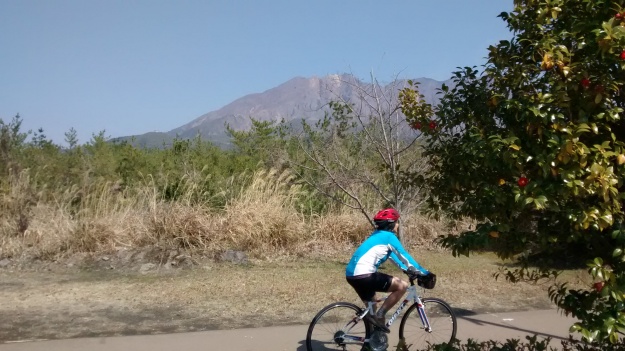 My first ride in Japan was in Kagoshima with Mai.  We took a ferry across the bay to Sakurajima, an active volcano.  Mai rented a bike there and we pedaled together on a combination of paved paths, village and farm roads, and highways.  What a beautiful way to experience Japan.  The next day Mai connected me with a local professional cyclist through the bicycle shop I rented from, Fun Ride in Kagoshima, and he led me on a ride through the city and out into the hills. 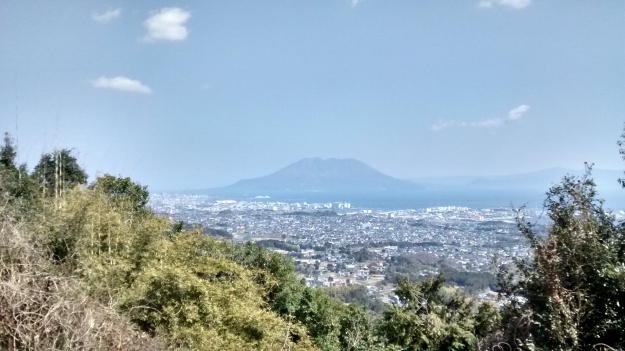 The vistas from the hills above Kagoshima looking out onto the city, bay and Sakurajima were mesmerizing.  Japan is over 70% mountains, and has more land covered by forest than any countries other than Sweden and Finland.  So once you get out of town, the landscape is rural and a complete contrast to the busy cities.  There are many small farms, and nature abounds.

After two days of cycling in Kagoshima, we took the Shinkansen (high-speed rail) back to Osaka where Mai’s parents live.  I rented a bicycle there, and ventured into the mountains straddling the border between Osaka and Wakayama, Mount Izumi Katsuragi, in the Kongo Range.

I was delighted by the back roads.  There are so many byways from the foothills up the mountains that are only a lane or a lane in a half wide.  There is hardly any motorized traffic on them so it seems more like a mountain bike ride.  Very peaceful, quiet and enchanting.  There are roads like this in California such as Ebbetts Pass (though it has more traffic) but Japan has an incredible network of them.   I had some knowledge of these roads based on what I’d seen on maps and Google Earth, but cycling them gave me an entirely new understanding. 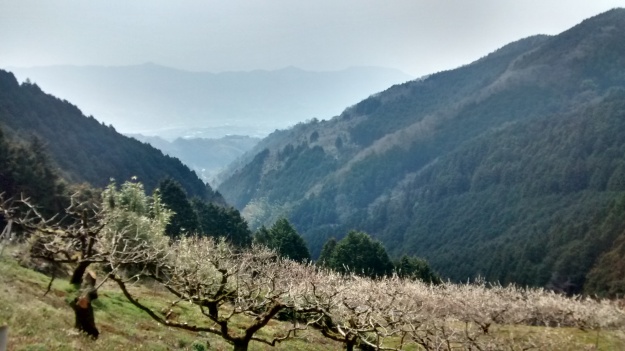 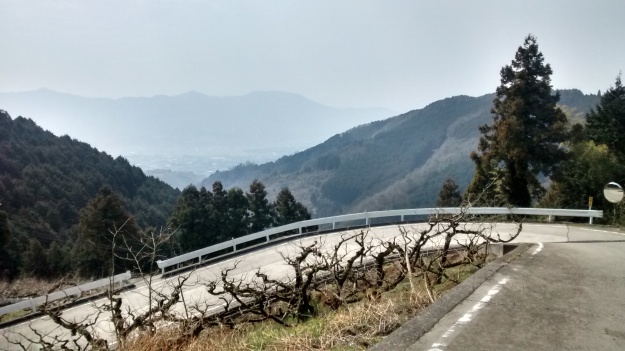 The access to the mountains from Osaka is pretty amazing.   Since it was the start of Spring, blooms were beginning and farmers were busy working their fields.  Schools were on break.  It was a great time to be cycling, and I can’t wait to go back and explore more.  Arigato Japan!