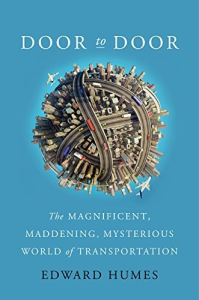 “He ultimately makes clear that transportation is one of the few big things we can change—our personal choices do have a profound impact.”  —book review of Door to Door

Edward Humes has a book out today called Door to Door. The Magnificent, Maddening, Mysterious World of Transportation.  There’s an essay introducing the book in The Atlantic.  A main theme is the high prices we are paying for cars.  Knowledge about the cost of cars is critical to understand, yet somehow it alludes our conscious grasp.  Jim McNamara, a sergeant with the California Highway Patrol, says the car problem is “massive but diffuse. Whether it’s climate change or car crashes, if the problem doesn’t show itself all at once—as when an airliner goes down with dozens or hundreds of people on board—it’s hard to get anyone’s attention.”
Here are some quick facts.

What do we do?  Change our perspective on driving.  Status quo fixes like adding traffic lanes “only attracts more cars.  It’s called the rule of induced demand and it’s like trying to solve overeating by loosening your belt,” Humes writes.  We can start by taking driving more seriously. Gone are the days when driving seemed carefree.  Building local scale economies for food and energy and simplifying our lives helps.  Think of this as opportunity for innovation.

Resources:  Edward Humes’ website has several press releases on his new book.
http://www.edwardhumes.com/
Facts and quotes for this blog post are from:
http://www.theatlantic.com/business/archive/2016/04/absurd-primacy-of-the-car-in-american-life/476346/
https://hbr.org/2016/04/why-the-future-of-e-commerce-depends-on-better-roads 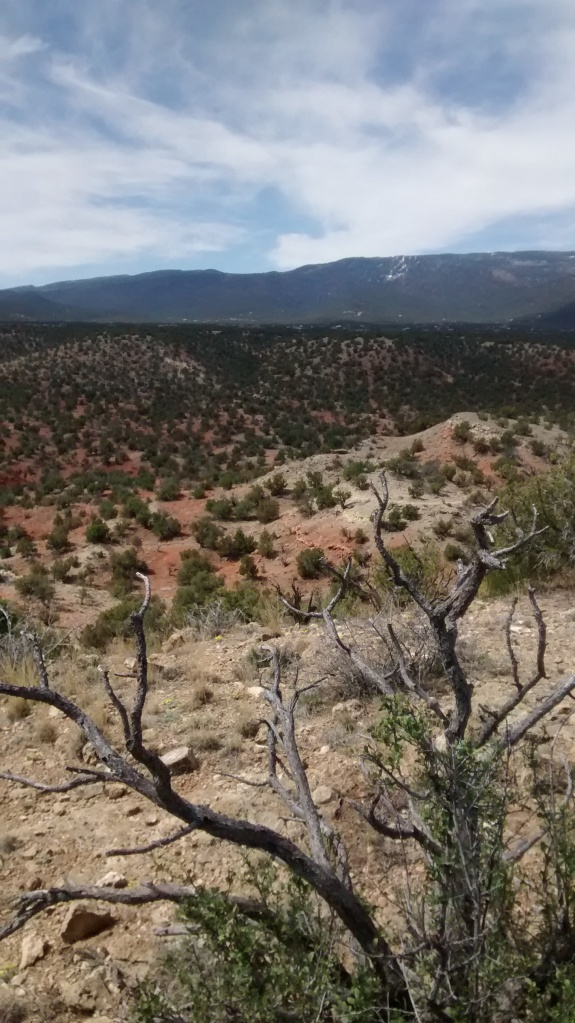 good outings, like Sunday’s walk at Golden Open Space, stay with me for days.  Still snow on the Sandias